The Benefits of T8 LEDs 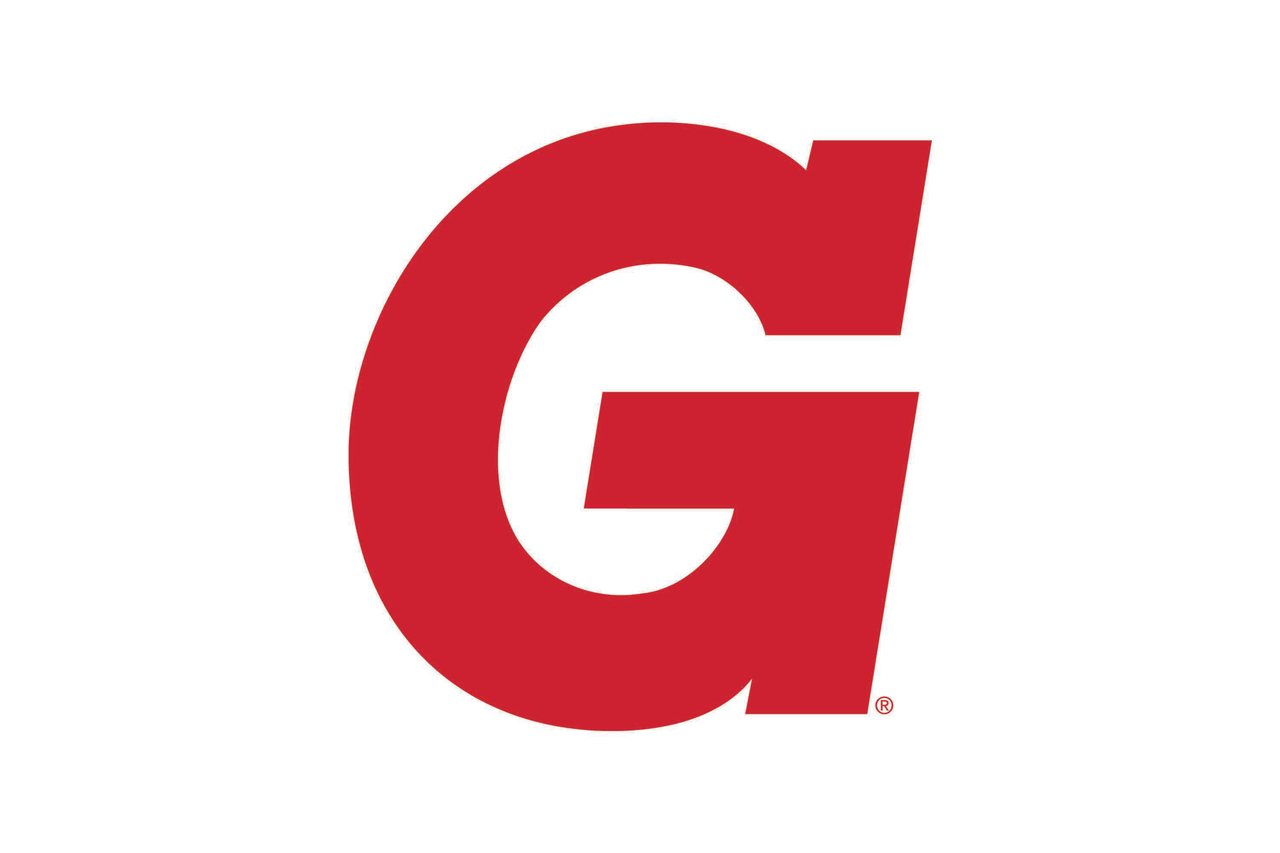 You still see them everywhere. Linear Fluorescent Lighting (LFL) was once the go-to for lighting large commercial facilities, warehouses or expansive office environments. First there were T12 lamps, which were phased out and replaced with the more energy-efficient T8 lamps. Today there’s a new game in town that offers better energy efficiency, longevity and lighting control: The T8 LED. Is it time to consider a lighting retrofit for your facility?

LEDs have always offered energy savings compared to options like compact fluorescent (CFL) and halogen lamps, but in the past were more costly. However advances in LED technology have made them less costly to acquire and install. In addition to saving energy, LEDs emit less heat, reducing the load on HVAC systems and are also controllable, and more compact, offering more design flexibility.

It’s been said that LEDs have a lower lumen per watt ratio than fluorescent lighting, however you really cannot compare the two in this respect, because LEDs cast light over only 180 degrees, whereas fluorescent lighting casts light over 360 degrees. One of your biggest considerations if you’re thinking about switching out your older fluorescents with T8 LEDs is the investment upfront. T8 LEDs cost more initially, but they also last longer. Also be sure to look into rebates and tax incentives in your area. This can really help offset the cost of your retrofit and help you start seeing a return on your investment much sooner.

With proper installation, T8 LED tubes are a good way to save energy and can provide excellent light quality at a price that makes it reasonable to recoup the initial cost of switching to LED lighting. They are also a safer and more efficient alternative to standard fluorescent T8 tubes.