Dirty Sock Smell in Your Building? 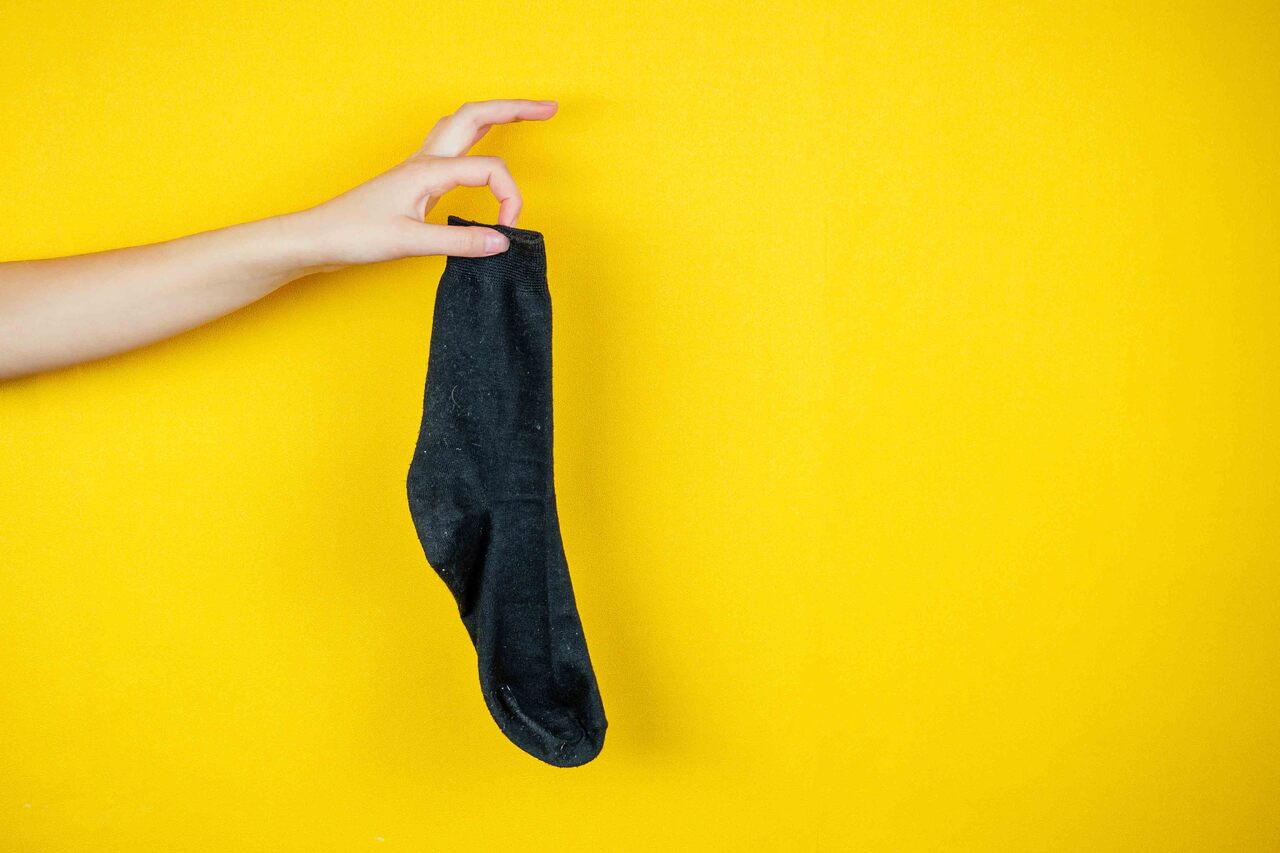 The problem is disgusting, but common: a smell like dirty socks emanates from HVAC ducts. People in the facility complain. And then Warren Lowe, HVAC maintenance mechanic for a major Midwest electric utility, packs up his Fluke 975 AirMeter™ tester and heads for the site.

Lowe keeps the HVAC systems tested and tuned in six engineering and maintenance service centers around Muncie, IN. These large buildings, up to 150,000 sq. ft., house all the people and equipment needed to design and maintain electrical transmission facilities: up to 100 line and station mechanics, storeroom technicians and office personnel. A trained HVAC technician with 15 years experience, Lowe visits his six buildings monthly to monitor and tune their heating and cooling systems. A key step is calculating and adjusting the percent of outside air added to the indoor air supply.

Lowe calculates outside air for health, comfort, and code reasons. “Keeping people healthy and comfortable go hand in hand. Happy workers are productive workers. If you don’t bring outside air in, you’re going to get a buildup of carbon dioxide (CO2) from the people,” he said. “It’s a requirement by code that you bring in 10 percent outside air. You don’t have any choice.” In his previous commercial/industrial HVAC position, local codes were followed very closely. Now, Lowe says he focuses on outside air because it actually makes his job easier. “Fresh air is usually clean air. It makes people feel better and keeps the building from being stuffy or stale.”

People produce CO2 through normal respiration and though it is not toxic, its accumulation to excessive levels indoors can indicate an inadequate amount of outdoor air is being added to the HVAC airflow. High levels of CO2 may also indicate the risk that more toxic air contaminants, such as formaldehyde, may be accumulating.

But incorporating the right percentage of outside air requires a delicate balancing act. Too little, and CO2 builds up. But add too much outside air, especially in the hot, humid Indiana summertime, and you may get a whiff of dirty socks. What makes it difficult is that Lowe isn’t the only one adding outside air to the mix. His Muncie facility, for instance, includes 35 overhead doors to the outside, each measuring 20 feet tall and 20 feet wide. “We have overhead doors throughout our building,” Lowe said. “You open an overhead door and open a hall door, and you can suck in 10,000 cubic feet of outdoor air in no time. People are opening and closing doors all the time.” The doors must open for the service center to operate, so Lowe has no choice but to deal with the results: big inflows of humid air that is drawn into HVAC ducts, where in the right conditions moisture condenses, providing a medium for bacterial growth that produces the dirty sock smell.

When the problem cropped up recently in heat pump ductwork serving the facility and system adjustments could not cure it, Lowe sanitized the ducts by fogging a chlorine dioxide fungicide and deodorant into the air handler and throughout the supply ducts. The dirty sock odor was gone. But work went on for Lowe and his AirMeter™ “It’s a handy instrument for doing duct traverses to measure air flow,” he said. He compares his real-time measurements against the design specifications on the building blueprints. “I discovered the AirMeter™ from a flyer in the mail. After trying many different meters over the years and then seeing that the 975 had everything in one instrument, I had to get one. No need for a thermometer, sling psychrometer, and CO/CO2 meter. No wetting sock material, no swinging a meter around, just push a button. Most CO concerns are answered by the Fire Department. Now, there’s no need to wait for anyone.”

Thanks to its toughness and ease of use, the Fluke 975 sometimes goes to work on its own. “We actually ship that meter around to different service centers,” says Lowe. “If an occupant in someone else’s building reports a problem, that maintenance mechanic will let me know. I’ll put it in the ‘pony express,’ ship it to them, they’ll use it and send it back.” The meter’s simple operation makes it useful, even in the hands of nonprofessionals. “You just turn it on and it’ll tell you what you need to know,” Lowe said. Typically, the other mechanics find CO2 readings above 750 ppm. In some cases, their troubleshooting has uncovered a vehicle parked next to an air intake, or a dry sewer trap “polluting” the air. Even an occupant with a foul odor can influence a building’s air.

In addition, the AirMeter™ brings with it an important element of credibility. Not infrequently, comfort issues initially blamed on poor indoor air quality are actually caused by other factors: light, noise or psychology. In these circumstances, it provides the real data that can help cut through to a solution. “No one is willing to argue with a tester that is so big and technically sophisticated,” Lowe said. “It solves a lot of trouble. I mean, you bring that meter in there and the people look at it and they think you solved their entire life.”