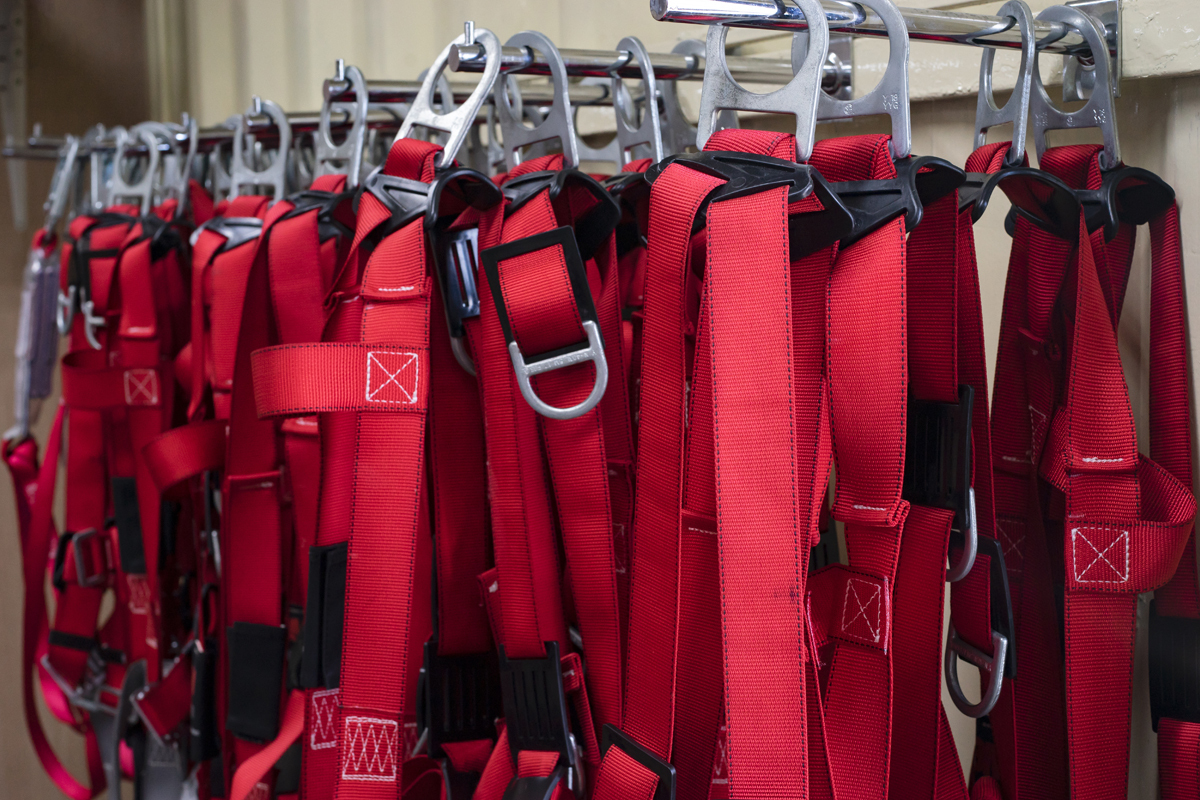 The preliminary data below represents the top 10 most frequently violated OSHA standards from October 1, 2018, to August 15, 2019, and reflects only federal OSHA violations. The final data for the entire fiscal year (October 1, 2018 to September 30, 2019) will be released at the end of November.

The preliminary data was also reported in Safety+Health, the official magazine of the NSC Congress & Expo.